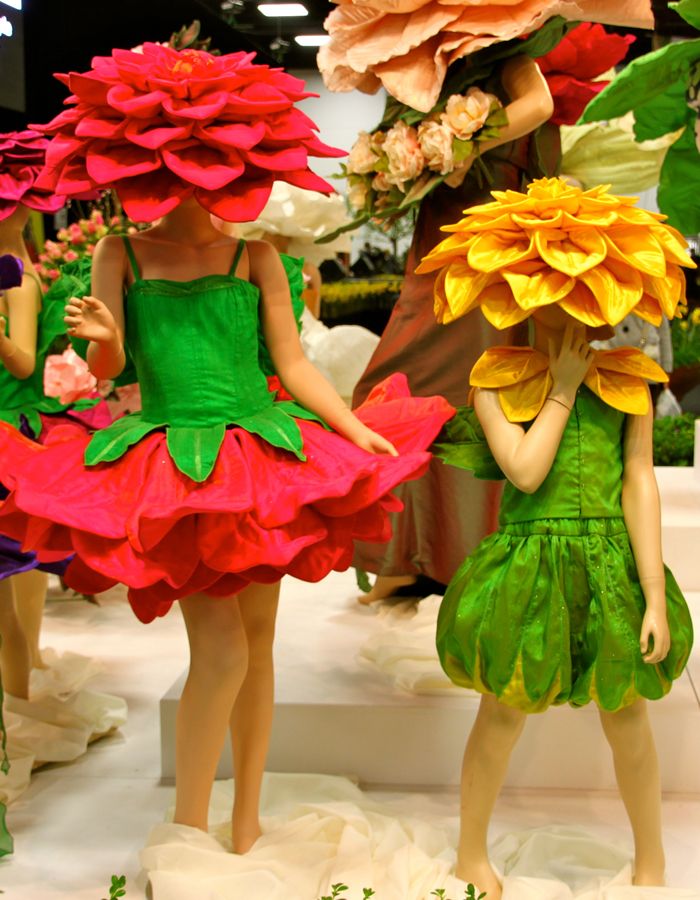 Tailored Flowers at the Royal Adelaide Show: A Photo Essay - Bitten by the Travel Bug #flowerdresses

Flower dresses at the Royal Adelaide Show by Jenny Gillies **** These are the flowers Noah liked best. ****

2011 at the Royal Adelaide Show marked the third and last time that Jenny Gillies, an Auckland based costume and theatre designer, bought her themed dresses to Adelaide. In an exhibition titled ‘Naughty by Nature’ – a tribute to the Garden City – her show was a tribute to her hometown, Christchurch, which was still recovering from the February Earthquakes. With some of the designs taking up to three months to create it is Jenny’s last show in Adelaide but her most vibrant to date with 20 horticultural themed costumes on show and in daily parades, and there were even flower dresses for children! For more information on Jenny’s work check out her website. What do you think of Jenny Gillie designs? 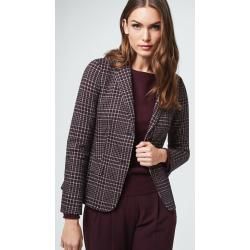 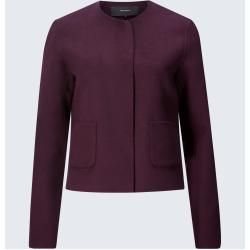 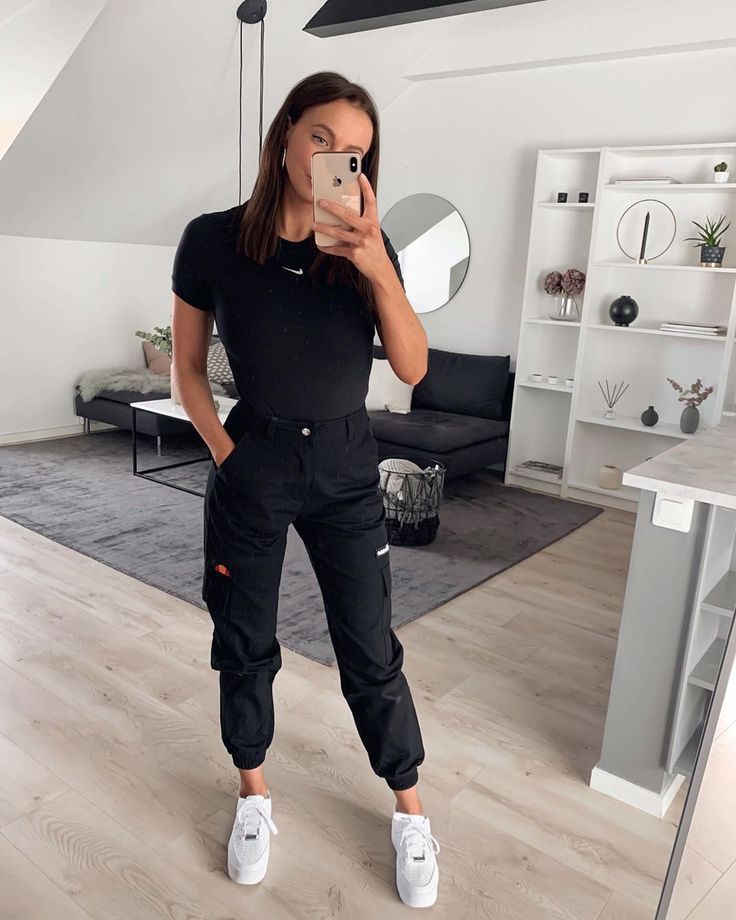 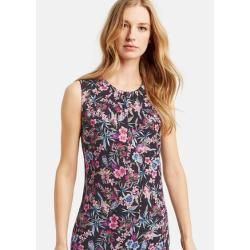 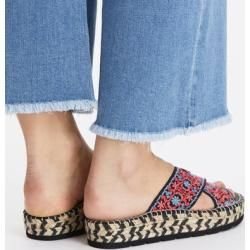 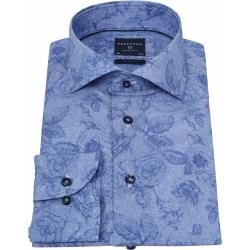 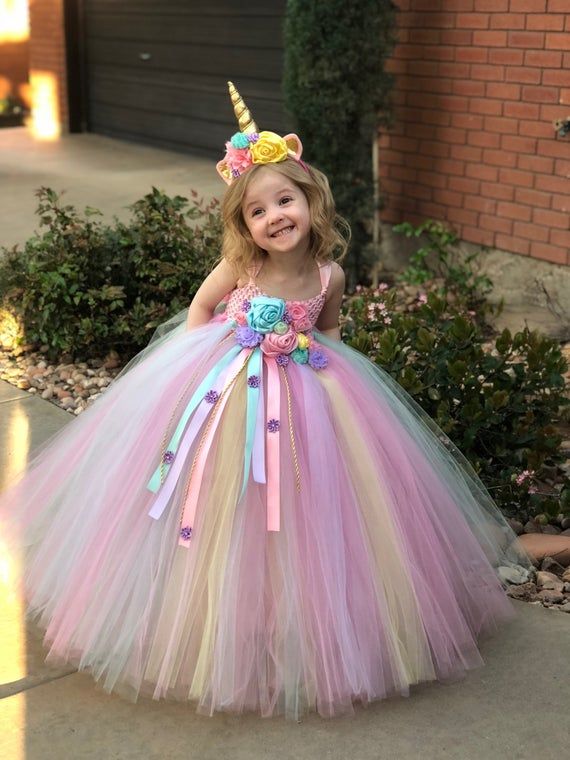 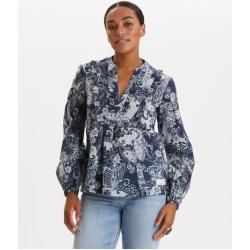 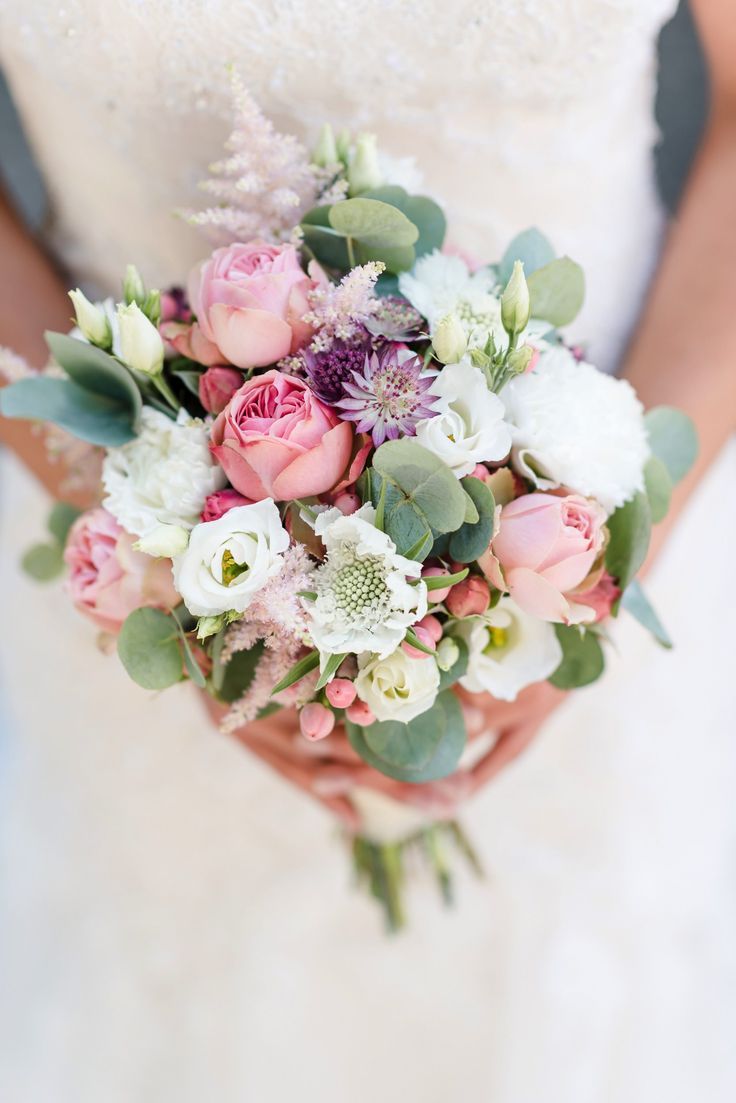